The Minister for Territorial Cohesion announced this Wednesday that this month the National Production Support Program, with an allocation of 100 million euros, to co-finance micro and small business projects.

As a result of the reprogramming of European Union funds, the National Production Support Program will support small investment projects of micro and small companies “in the field of tourism and industry”, with an average co-financing rate of 50% non-refundable and with an increase for the interior of the country (support 60% non-refundable).

“We have to increase national production, support national industry, because we have installed capacity and qualified workers ”, stressed Minister Ana Abrunhosa, in a hearing in the Assembly of the Republic, in the Budget and Finance Commission, within the scope of the examination, in particular, of the State Budget law proposal for 2021.

The global investment leveraged by the program can go “up to 200 million euros”, Ana Abrunhosa envisioned, considering that the funds always generate additional investment, even for the consideration that they imply.

"We are, simultaneously, working with the bank on the issue of the bank itself being a partner in the national counterpart and offering attractive solutions", he said.

Regarding the type of projects that can be co-financed by the Program, the minister explained that the idea is “to support the digitalization of companies, to support the small purchase of that machine that is already old, they are small investment projects“.

Contrary to what happened in the past, project co-financing can be attributed without companies having to contract workers.

"The idea is for the whole country, increasing the interior, without the obligation to create jobs, because at this time we are not in a position to compel companies to create jobs", reinforced Ana Abrunhosa, assuming the Government's commitment to make all instruments available to support companies in maintaining jobs. 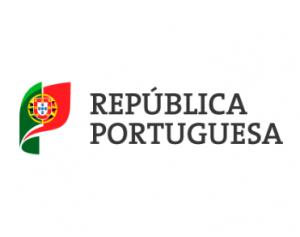 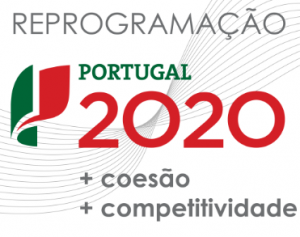 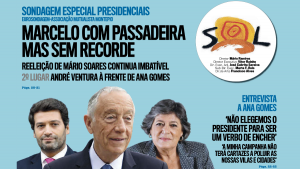